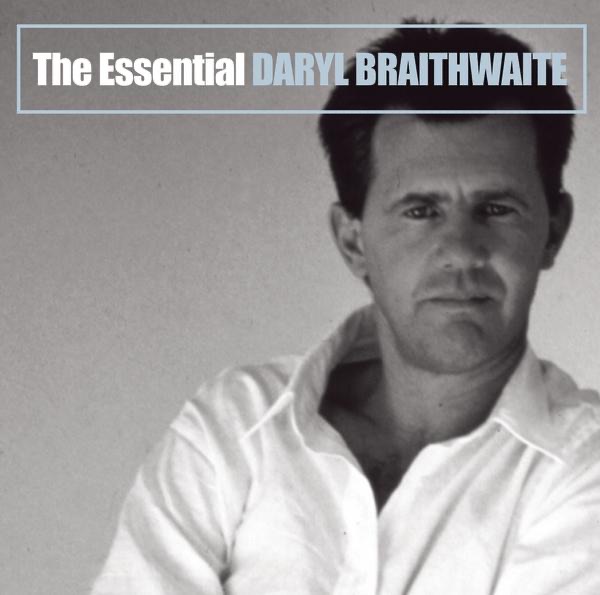 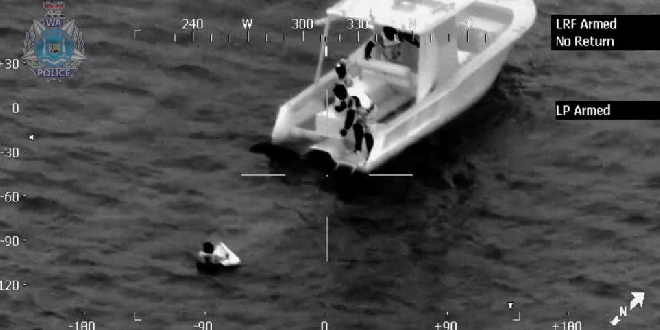 Police have released footage of two crabbers being rescued near Mandurah.

The 68-year-old man and 24-year-old woman were part of a group of 15 people who went crabbing at Collins Pool in Herron around 9pm on Sunday.

They were reported missing about three and a half hours later after failing to return to shore.

The police helicopter located the pair huddled together in chest-deep water just west of Brunswick Island around 2.10am on Monday.

Peel Water Police were directed to their location and rescued them.

The pair were taken to Island Point boat ramp where they were met by paramedics.

Luckily, they were not seriously injured.

Sergeant Troy Pillage from Peel Water Police said the incident is a reminder of how things can quickly change during marine activities.

“All marine-based activities can pose a danger to those involved, especially when conditions change or unexpected things occur," Sgt Pillage said.

"It is critical that anyone venturing into the water considers their safety, which should include some form of life-vest and an EPIRB.

“If you are in a large group, make sure you keep an eye on each other and regularly communicate with each other so that any signs of distress can be identified and acted on as quickly as possible.”