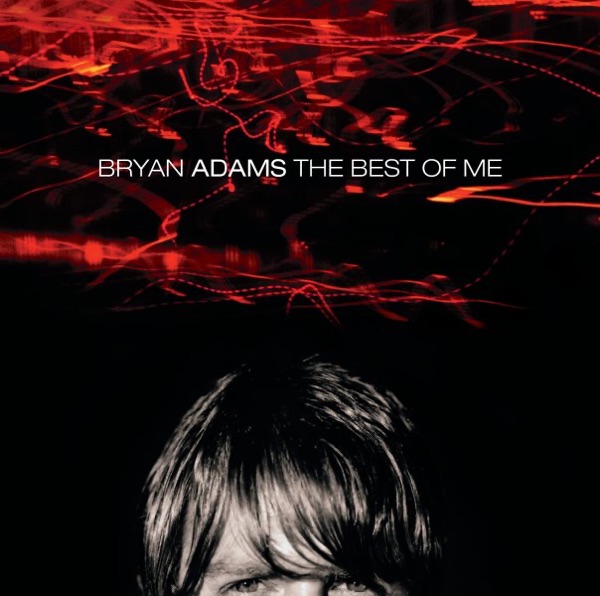 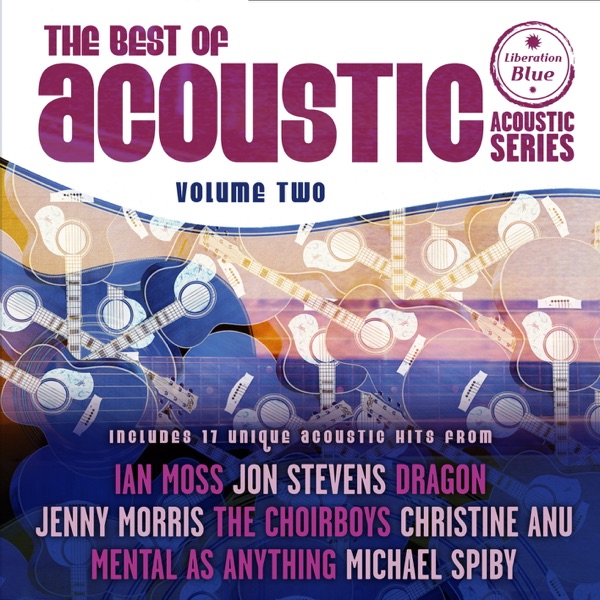 One dead in stolen Ferrari fire 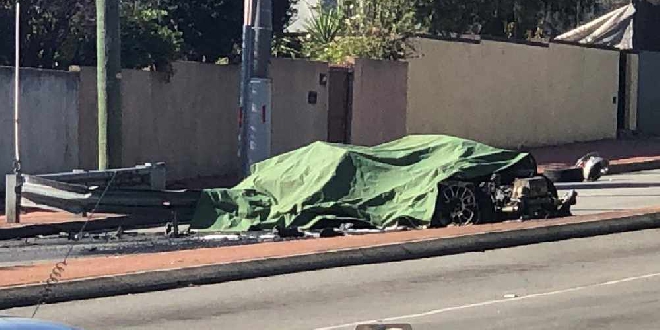 One person has died after a stolen Ferrari crashed and burst into flames in North Perth.

The car was taken from outside a cafe in West Perth around 10.20am on Saturday.

Just after 11.30am police on patrol saw the stolen Ferrari, which was stationary on Vincent Street, North Perth.

As they approached the car to speak to the occupants, the driver sped off before crashing 100m away.

The car caught on fire, killing an occupant.

One of the other occupants, a man, was taken to hospital and is assisting police with the investigation.

Major Crash Investigators and detectives from the Internal Affairs Unit are attending the scene.

Road closures are in place, and motorists are advised to take alternate routes or expect delays.

Anyone with information regarding this crash, or who saw the Ferrari involved prior to the crash, is asked to call Crime Stoppers on 1800 333 000 or report the information online at www.crimestopperswa.com.au.