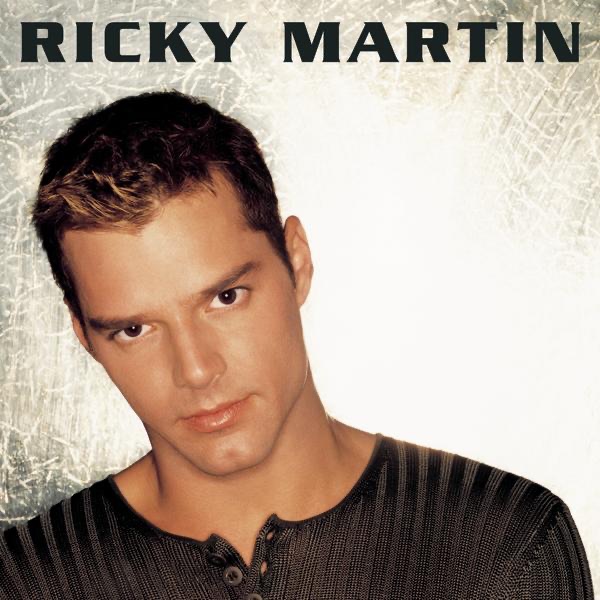 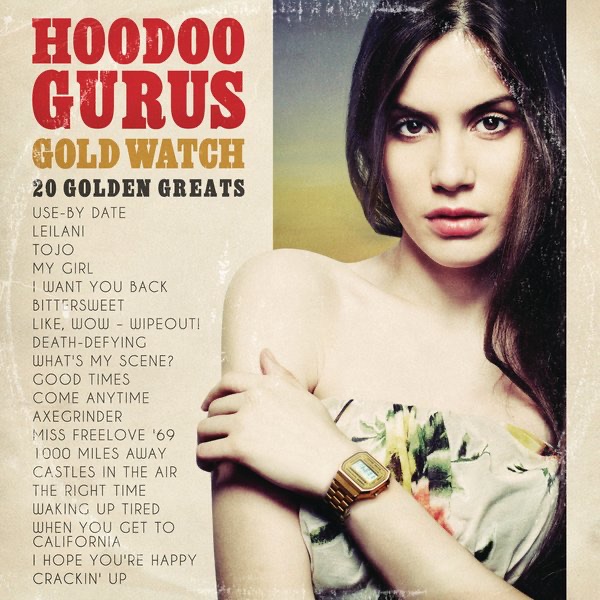 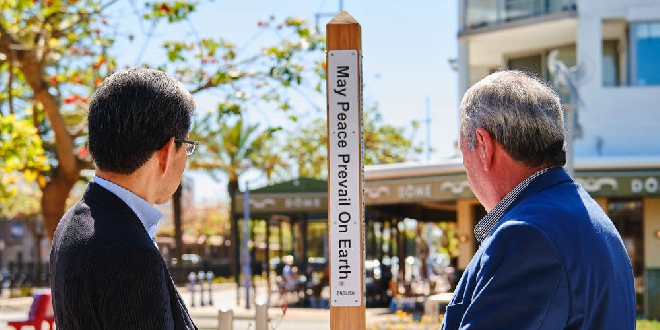 A peace pole has been unveiled outside of the Rockingham Arts Centre as part of International Day of Peace.

The installation of the peace pole took place as part of the City’s involvement in the Mayor’s for Peace Program.

Through the City’s Global Friendship Committee, it participates in the Mayor’s for Peace initiative which is an international organisation of cities from around the world that are dedicated to the promotion of peace.

The new peace pole is the latest addition to the ‘peace trail’ in the City of Rockingham, which began with the planting of a gingko biloba tree in City Park last year.

That tree is a direct descendant of a 200 year old tree that survived the Hiroshima atomic bomb blast in 1945.

The peace pole was unveiled on Tuesday by City of Rockingham Mayor Barry Sammels, who was joined by the Consul General of Japan in Perth, Toru Suzuki.

Following this the City’s Junior Council leaders each made a speech about what peace means to them.

“The pole is enshrined with the five word prayer ‘May Peace Prevail on Earth.’

"This message is featured in four different languages and next to it is a plaque with a QR code that provides directions to the peace tree planted in City Park.

“It is hoped that by installing the peace pole at the Rockingham Arts Centre, we will be able to bring people together to inspire, awaken, and uplift human consciousness the world over – all key tenets of the International Day of Peace message.”

Following the unveiling of the peace pole the City hosted an origami crane folding workshop at the Rockingham Arts Centre.

To celebrate International Day of Peace, 1000 paper cranes were made which will be sent to the Children’s Monument in Hiroshima Peace Park, Japan.