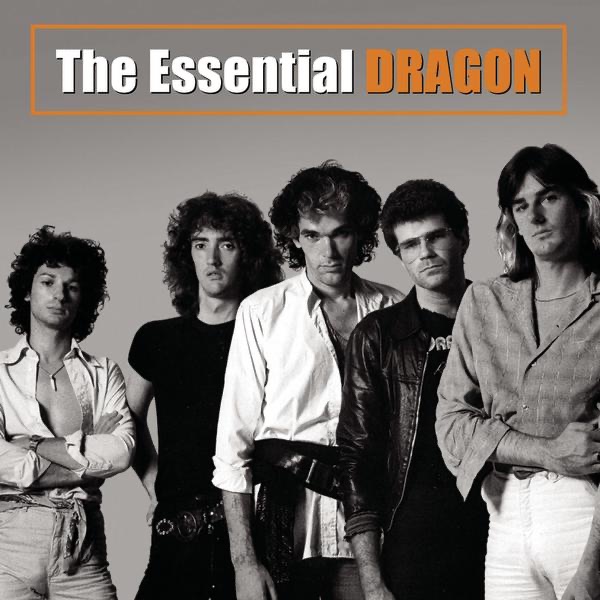 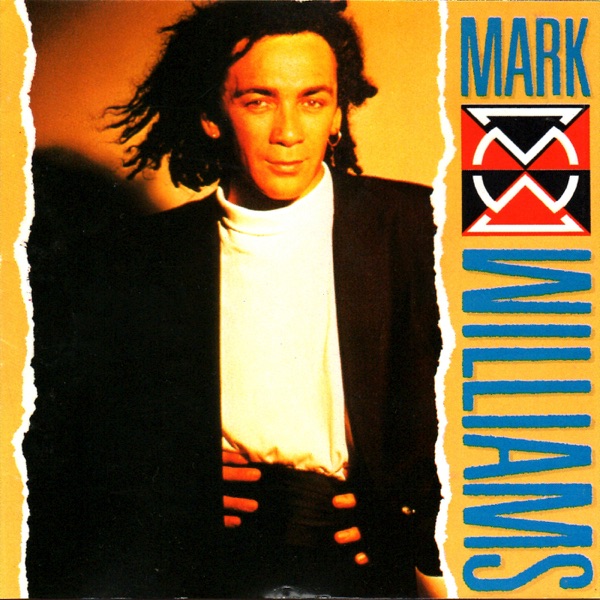 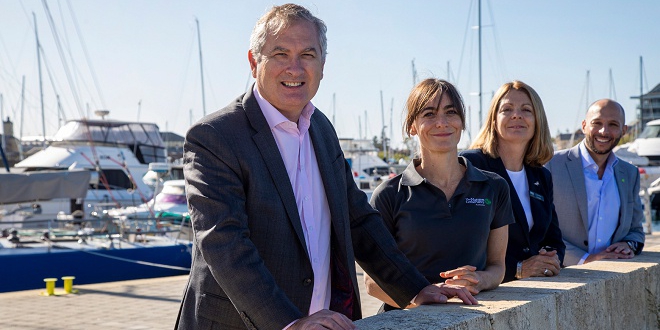 The additional funding comes from the company's global charity, Alcoa Foundation, and is set to provide renewed support for the Three Rivers and One Estuary initiative which began back in 2017.

This will finance on-ground restoration work to improve the health of the Serpentine, Murray and Harvey rivers and Peel-Harvey Estuary.

This initiative has drawn together international conservation organisation The Nature Conservancy to support estuary habitat restoration and two other highly respected environmental organisations in the Peel-Harvey Catchment Council and Greening Australia to lead work across the three rivers.

Alcoa Australia President Michael Gollschewski thanked the three partners and the broader community for getting behind this important work.

“These waterways are the environmental, economic and social lifeblood of the Peel region and we’re proud to be involved in efforts to restore them to their former glory and protect them for future generations,” he said.

The additional funding will support the Peel-Harvey Catchment Council to conduct on-ground and in-river restoration for the Serpentine and Murray rivers over the next three years.

“Through our Healing Bilya project, we will continue to work with landholders, Traditional Owners and the broader community to restore the Serpentine and Murray rivers through planting, fencing, and feral animal and weed control in areas where they are most needed,” Peel-Harvey Catchment Council Chairperson Caroline Knight said.

“We will also work with researchers to assess the current condition of the rivers, which will give us a baseline that we can measure the success of our restoration activities against.”

The funding will also allow Greening Australia to conduct similar work over the same period on the Harvey River, focusing on the restoration of the highly modified Harvey main drain.

“The Helping the Harvey project will continue to build on the work we have done, to raise awareness around the state of the Harvey River and provide practical solutions to continue strategic rehabilitation efforts into the future,” Greening Australia’s Great Southern Landscapes Technical Lead Lee-Anne Stewart said.

“The collaboration between key stakeholders, Traditional Owners and the community will be a focus of this project as we aim to develop habitat pockets in crucial areas to encourage fauna to re-establish and restore the channel to a healthy ecological system.”

In addition to previous Alcoa funding under the Three Rivers, One Estuary initiative, The Nature Conservancy has recently secured a further $1.2 million from the Commonwealth and State to extend the shellfish reef restoration work in the estuary.

The Nature Conservancy’s Oceans Operations Manager Fiona Valesini said the much-welcomed government funding would allow the planned 500m2 proof of concept reefs to be followed by an additional reef array covering a bottom area of up to 3ha.

“Large-scale loss of these shellfish habitats across southern Australia since the 1800s due to overfishing, commercial dredging and pollution has impacted vital ecosystem functions that keep our coastal waterways healthy, vibrant and resilient,” she said.

“By restoring these reefs and working together with the Bindjareb and broader Peel community, we hope to help improve local water quality, biodiversity and fish stocks, as well as boost community stewardship for the estuary and local job opportunities.”

In conjunction with the funding announcement today, individuals and organisations who have gone over and above to make a positive difference to these waterways were presented with Three Rivers, One Estuary Champion Awards.

Alcoa Australia President Michael Gollschewski said the diverse list of champions – which ranged from local school teachers and community volunteers to local conservation and environmental scientists – demonstrated how important the three rivers and estuary were to all walks of life.

“Funding alone will not protect and enhance our waterways,” he said.

“We must all work together to ensure these rivers and the estuary continue as the lifeblood of the Peel region.

"A big thank you to everyone who has been involved in the work to date and a call out to anyone interested to join us in this important endeavour.”