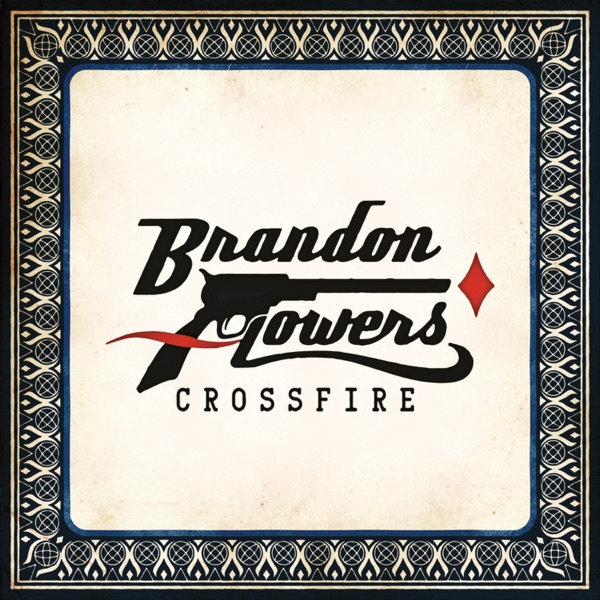 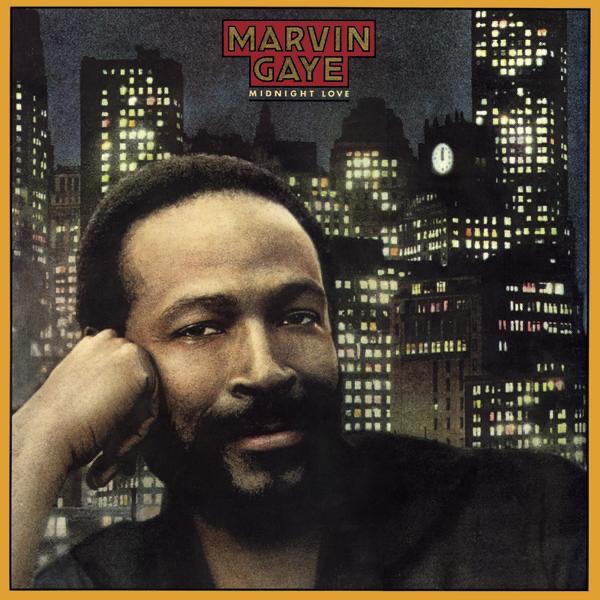 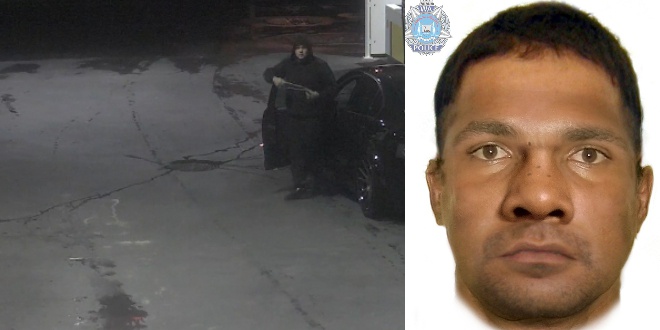 Police have charged a 30-year-old man as a result of their year long investigation into a series of burglaries and stolen vehicles in Perth's southern suburbs.

Regional Investigations Unit detectives arrested the man during a vehicle stop on the Kwinana Freeway yesterday..

It's alleged the Hammond Park man was involved in seven incidents across the suburbs of Wellard, Secret Harbour, Greenfields, Dudley Park, Mandurah, Baldivis and Karawara between Thursday June 27 and Friday June 28.

Police further allege during some of these incidents the man was armed, threatened members of the public and stole various vehicles and personal items.

It will also be alleged over the weekend of October 10, the man committed family violence acts.

He is due to appear before the Perth Magistrates Court today.

The investigation is ongoing and anyone with any information regarding these incidents is urged to call Crime Stoppers on 1800 333 000, or report online at www.crimestopperswa.com.au