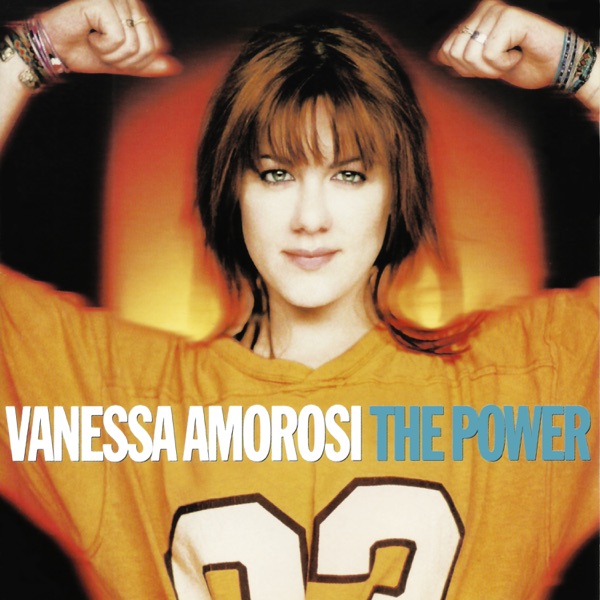 Recently Played Talking Heads Once In A Lifetime
Listen Live

Police officer bitten by dog during arrest of man

A police officer has received serious dog bite wounds during the arrest of a man in Perth.

Officers were called to a home on Bulong Avenue in Redcliffe around 11.30am on Saturday with reports a man was armed with a knife and making threats.

He had outstanding warrants for his arrest.

As police approached the house on foot, the man allegedly tried to ride his motorcycle towards them.

Before he was able to accelerate, an officer pulled the man from the motorcycle causing them to fall onto the driveway.

When police tried to handcuff the man, a large Bull Mastiff allegedly attacked an officer, latching onto his calf. 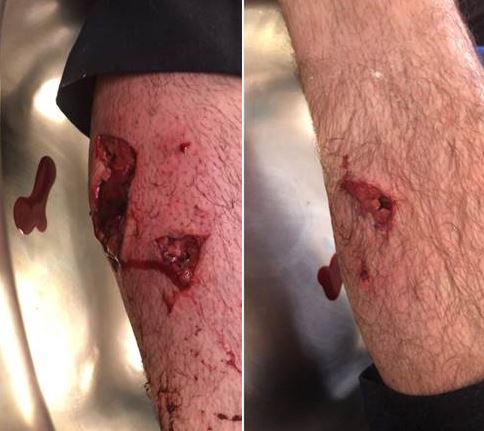 A 43-year-old Redcliffe man has been charged with obstructing police officers and two counts of breaching bail.

He appeared in the Perth Magistrates Court today.

The dog has been impounded and Dog Act offences are currently under review with further action pending.