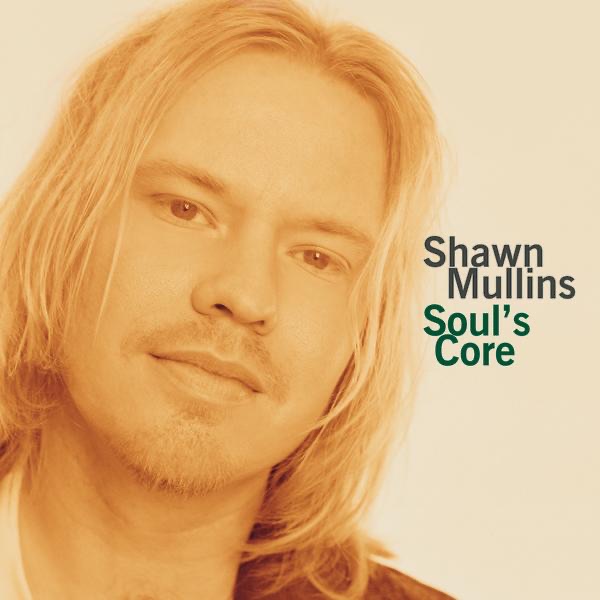 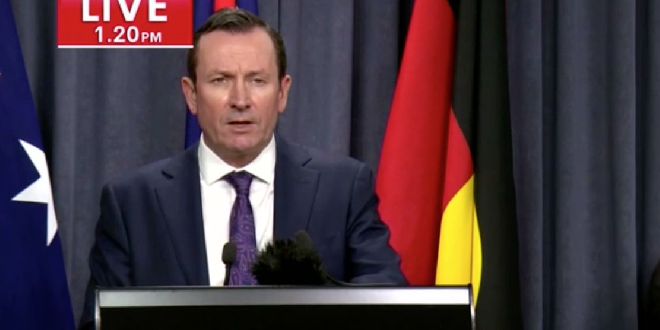 Premier Mark McGowan has announced the closure of the border between WA and SA. PIC: 7News

Travel from South Australia into WA will be prohibited unless travellers meet a strict exemption criteria.

The move comes just three days after border controls were eased, but a COVID-19 outbreak in Adelaide saw Premier Mark McGowan swiftly close the border between WA and SA at 6pm on Monday.

"The situation unfolding in South Australia is very concerning, and I won't take any chances when it comes to protecting Western Australians," Premier McGowan said.

"Given the outbreak in South Australia, the CHO has consulted with SA Health and recommended strict new controls to ensure Western Australia is better protected.

"I will not take any unnecessary risks. At this point in time, all travel to Western Australia from South Australia should be reconsidered."

Anyone travelling to Western Australia from South Australia will now need to meet a strict exemption criteria, 14 days of self-quarantine and undergo COVID-19 testing.

For anyone arriving by road, through the Eucla checkpoint, the system will begin 48 hours later - from 6pm Wednesday, November 18.

Western Australians who have travelled to South Australia in the last few days may be allowed to return on compassionate grounds.

Interstate transport and freight workers entering WA are still required to show evidence of having received a negative COVID-19 test result in the past five days.

The Premier said he is also seriously considering reintroducing a hard border to all State's and Territories.

“I just want to be really clear with people, if we need to put up a hard border to the entire country we will,” he said.

“If we get medical advice to do that, we will do it immediately.”