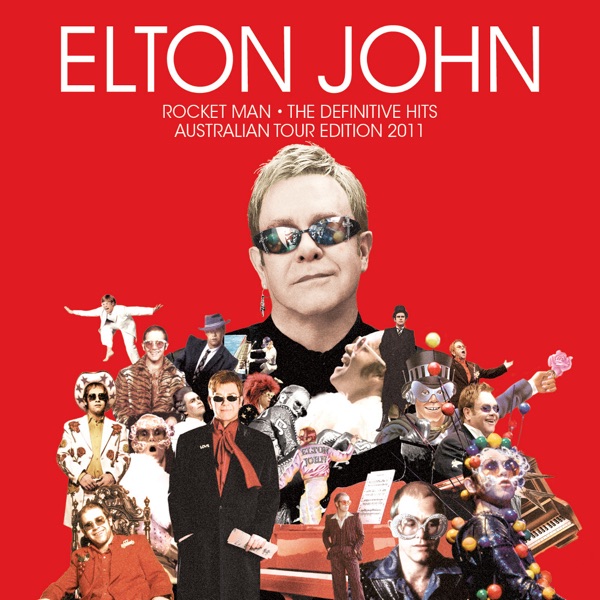 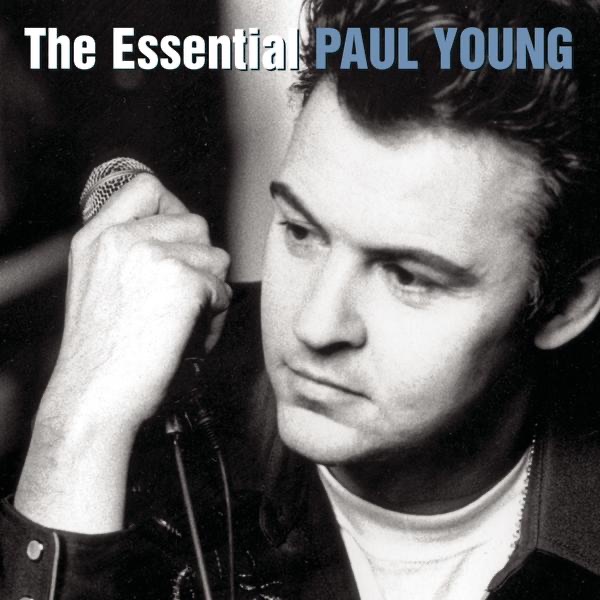 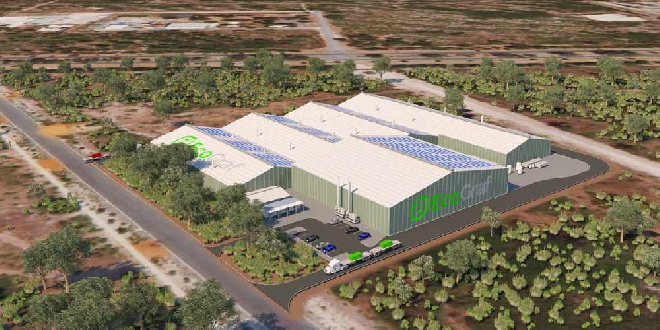 Rockingham is set to house a $98 million graphite processing facility that will create up to 275 local jobs.

EcoGraf has signed an option to lease on two lots in the Rockingham Strategic Industrial Area (SIA), with plans to develop the facility in two stages.

Construction of the 6.7 hectare development is expected to start in mid-2021 and create up to 200 construction jobs and 75 ongoing operational jobs once complete.

"This is an exciting facility that will create jobs in Rockingham and surrounding suburbs," Premier Mark McGowan said.

Production capacity for Stage 1 of the proposed Rockingham facility is 5000 tons of battery-grade spherical graphite per annum, increasing to 20,000 tons per annum with the completion of Stage 2.

Rockingham SIA was chosen as the site of the proposed facility due to its existing infrastructure, access to global markets, and recent lithium developments and related activity in the Rockingham-Kwinana region.

"The allocation of this prime industrial land to EcoGraf supports the State Government's Future Battery Industry Strategy, which aims to grow this emerging sector in WA and transform it into a significant source of economic development, diversification, jobs and skills."