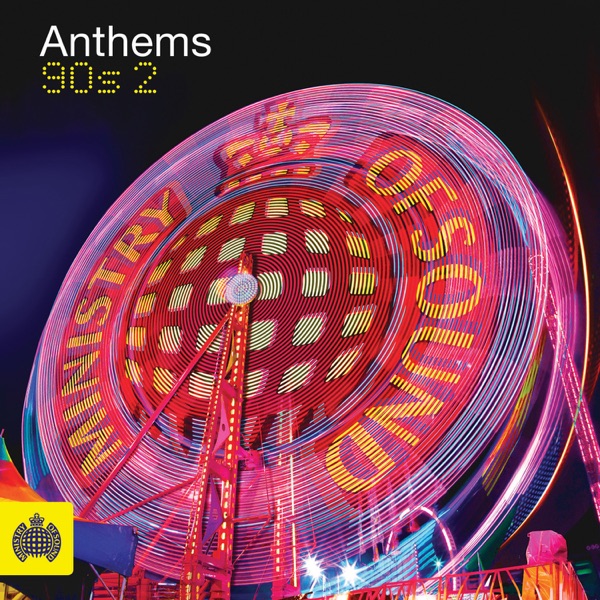 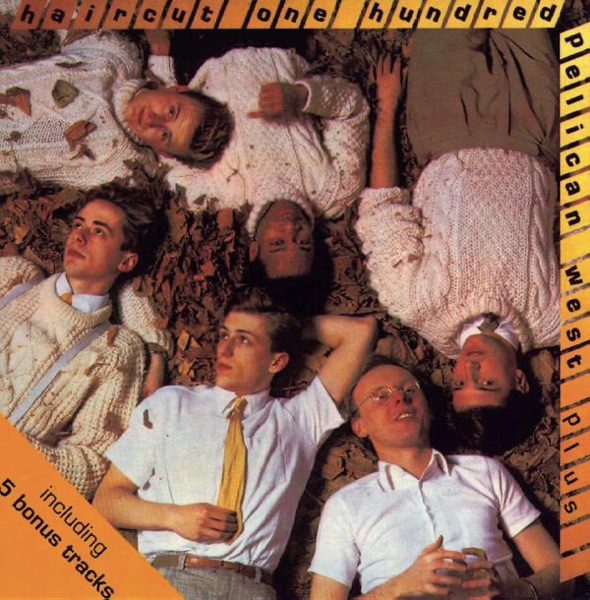 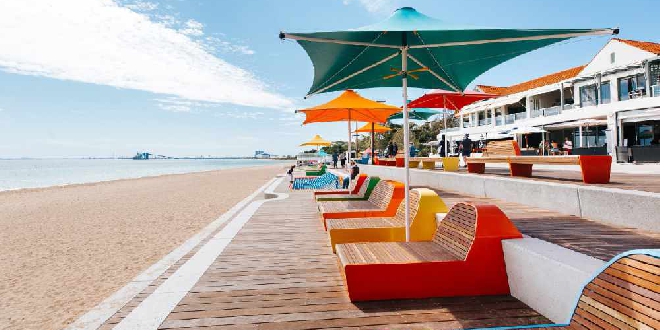 Rockingham's new foreshore has taken out an award at the Parks and Leisure Australia 2020 Awards of Excellence.

The City of Rockingham's Rockingham Beach Foreshore Revitalisation (RBFR) won the national Community Facility of the Year Award during an online award ceremony on October 30.

Each year, Parks and Leisure Australia acknowledges the outstanding initiatives made by people who create spaces that promote leisure time and create social, environmental and economic benefits to the community.

The City was automatically entered into the national awards after winning the Parks and Leisure Australia – Community Facility of the Year Award for WA back in August 2020.

City of Rockingham Mayor Barry Sammels said the latest award capped off a stunning 12 months since the $15.75 million project was officially completed.

“Rockingham is known as the place where the coast comes to life and since the RBFR was completed in late 2019 thousands of people have visited our stunning revitalised foreshore precinct,” Mayor Sammels said.

“The recent Castaways Sculpture Awards exhibition held at the foreshore highlighted how the project has created a great link between the beach and the rest of the foreshore precinct, allowing visitors to wander with ease between Railway Terrace, the Beach Plaza and the Boardwalk.

“The City is delighted to receive this prestigious award from Parks and Leisure Australia. We would also like to acknowledge the outstanding contribution made by the project’s landscape architect, Place Laboratory.”