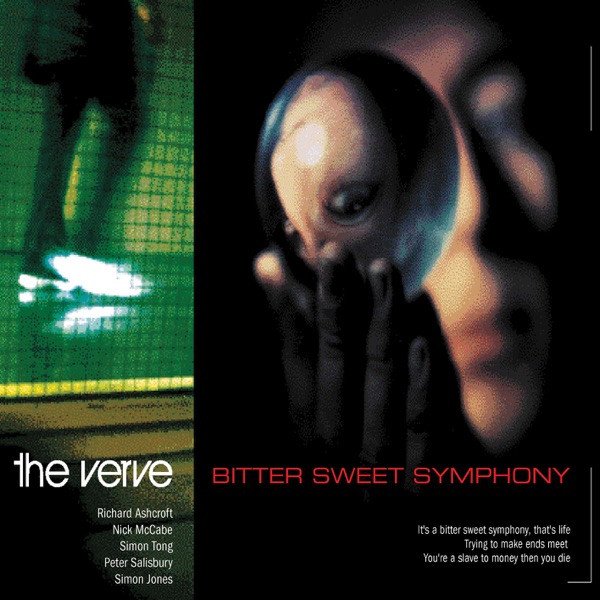 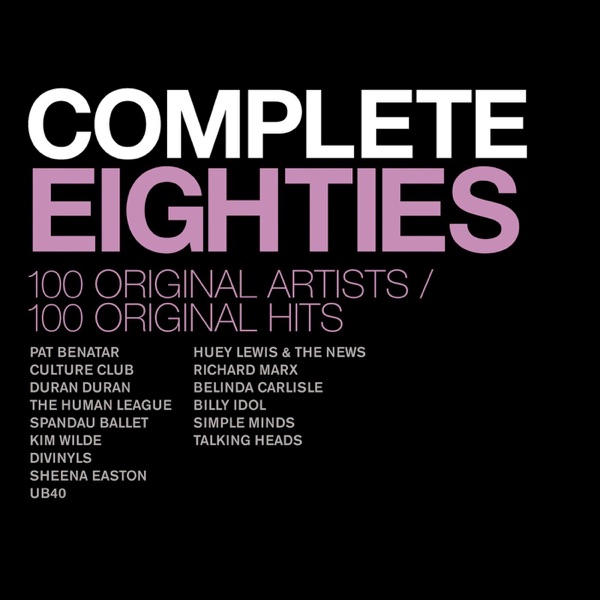 Recently Played The Power Station Some Like It Hot
Listen Live 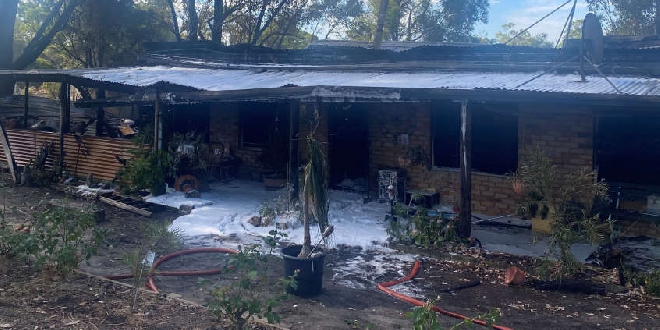 A man has been charged after he allegedly lit a fire in a 44 gallon drum which destroyed a house, two caravans, a shed and two cars in Serpentine.

Between 9am and 11.50am on Wednesday, December 29, the man was at a semi-rural property on Wattle Road.

He allegedly lit a fire in a 44 gallon drum which was being used as a fire pit in the backyard of the property.

The man allegedly failed to extinguish the fire and it began spreading to the house, two caravans and a shed which contained two cars. 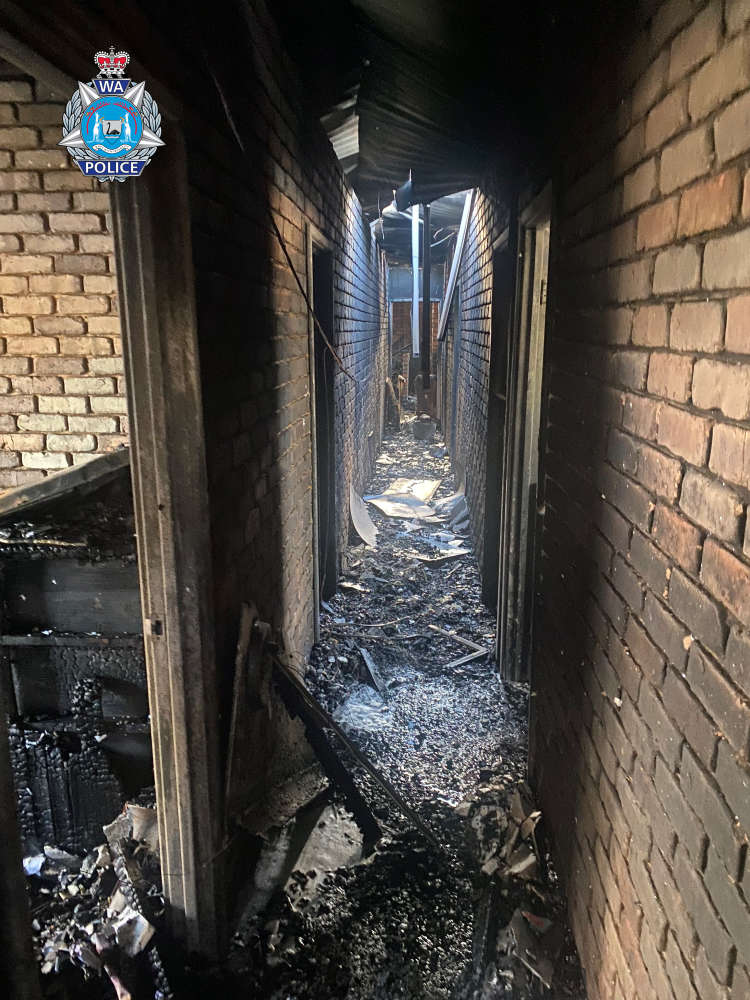 Firefighters managed to stop the fire from spreading to neighbouring properties before they extinguished the blaze.

The Shire of Serpentine-Jarrahdale was subject to a total fire ban on the day of the fire.

The 48-year-old Serpentine man has been charged with breach of duty which carries a maximum prison sentence of 15 years.

He is next due to appear before the Armadale Magistrates Court on January 18.