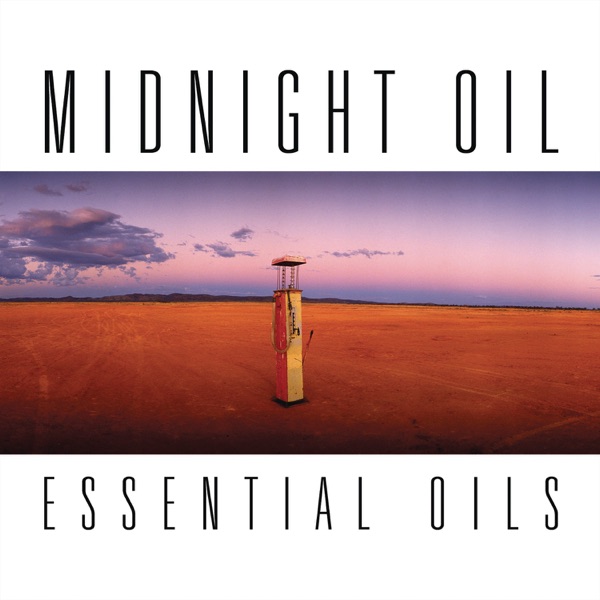 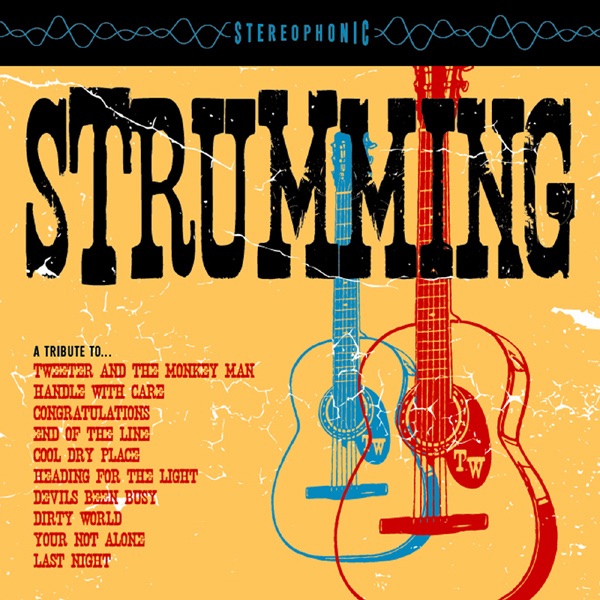 State Budget: What it means for the Peel region 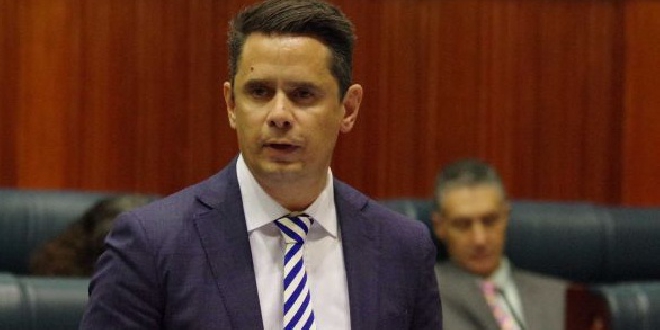 The State Government has delivered a record investment for the Peel region in the 2020-21 State Budget.

Along with the $600 WA Household Electricity Credit, the region will also benefit from the recruitment of 800 more police officers throughout the State, on top of the 300 new officers already being delivered.

“I’m also pleased to announce that the local community will benefit from our major boost to police officers. This is the largest increase on record, placing more officers out on the beat and keeping the community safe."

The Budget will also fund a raft of projects in the Peel region under the $5.5 billion WA Recovery Plan.

“The State Budget fully delivers on the $5.5 billion WA Recovery Plan, which includes major upgrades to infrastructure and services in the Peel region, driving economic recovery and creating a pipeline of local jobs," Mr McGowan said.