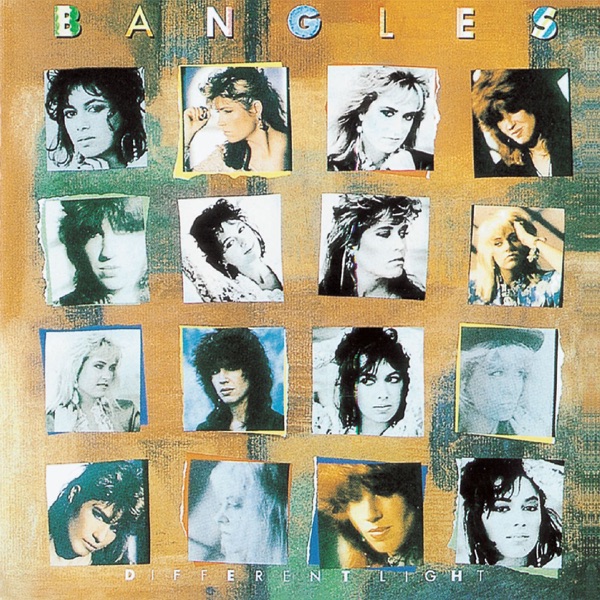 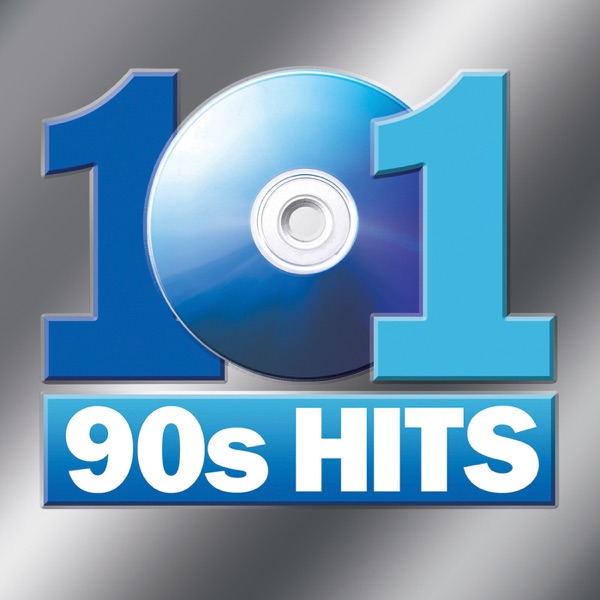 Recently Played Charles & Eddie Would I Lie To You
Listen Live 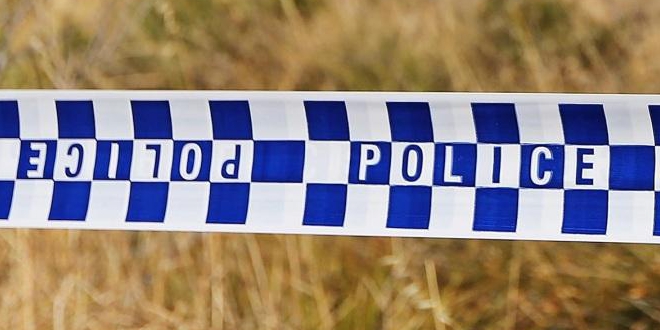 Two teenagers have died in a horror crash near Busselton.

A WA Police spokesperson said seven teenagers, aged between 15 and 17, were in a grey Ford Falcon sedan around 8.50pm on Saturday when it failed to negotiate a bend on Doyle Road in Kalgup and crashed into a tree.

It is believed two of the teenagers were in the boot.

Police, Department of Fire and Emergency Services, St John Ambulance and two rescue helicopters were deployed to the scene.

The 17-year-old female driver was airlifted to Royal Perth Hospital with serious injuries.

Two passengers, who were believed to be seated in the rear of the vehicle –  a 16-year-old boy and a 15-year-old boy - died at the scene.

The four remaining passengers – one girl and three boys aged 15-16 years old - were taken by ambulance to hospitals in Busselton and Bunbury.

Anyone with dash-camera or mobile phone vision of the crash scene, or the grey Ford Falcon sedan being driven prior to the crash, is asked to upload the vision via this link: - https://wapf.au.evidence.com/axon/citizen/public/fatalcrashkalgup

Anyone with information regarding this crash, or who saw the vehicle being driven prior to the crash, is asked to call Crime Stoppers on 1800 333 000 or report the information online at www.crimestopperswa.com.au.